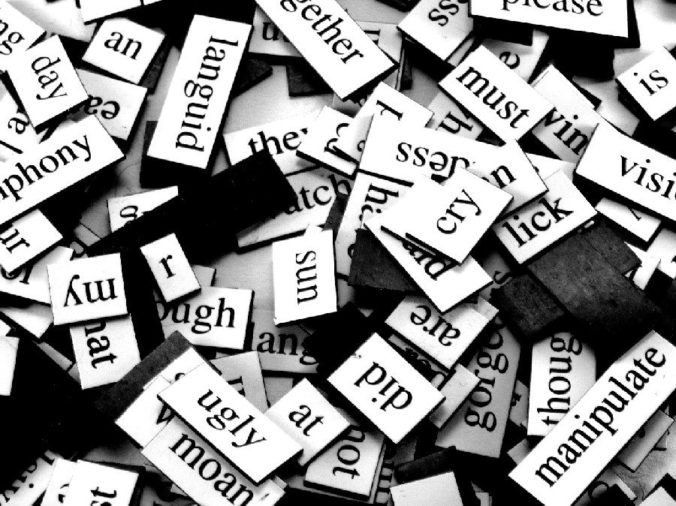 Welcome back, class. Today, we’re talking about the best in poetry (according to Prof. Jeffrey).

I didn’t really start appreciating poetry in full until college, when I started to see the variety it could offer. Poetry is different for everyone; for me, it’s about taking any topic (anything’s up for grabs) and writing about it in a careful, artistic way. Prose adheres to the rules of grammar, but poetry adheres to its own rules—rules about structure, rhyme, meter, sound, etc. It also reserves the right to toss those rules out the window, which makes every poem unique and surprising.

I’ve selected my favorite poems from each poet below, with links to Poets.org for the full piece. These aren’t poems you have to read before you die, but they get five stars each from me—so they’ve got that going for them, which is nice.

(As a kind of disclaimer, please note that I’ve only chosen English poetry…I have zero expertise in poetry from other languages, and I wish I did. So these are the best poems out of America and English-speaking Europe.)

It’s one of Shakespeare’s most popular sonnets, and it’s a classic. As much as love is a topic in his plays, his ideas about love are almost completely summed up here. It’s about love that’s uncompromising and stands the test of time, and it’s told in Shakespeare’s beautiful (if somewhat difficult) poetic language. And for the reputation poetry has on love, “Sonnet 116” is the only through-and-through love poem on my list.

This is another sonnet, though with a much more unconventional poetry topic: power and decay. It tells the story of an ancient king, whose statue and kingdom have collapsed over time. It’s built in frames, as told by “a traveler from an antique land” and moving back in time from there. To me, it foreshadows the decay of old poetry (and it’s rules) for the changes to come of the modern world.

I have an obsession for dashes—one that can only be matched by Emily Dickinson’s poetry. I love many of her poems, but this one in particular has always struck me with power. Before the term “seasonal depression” was used in psychological circles, this poem described it perfectly—the light in winter afternoons that hangs heavily on the speaker, the hurt without a scar, the despair in the air. It conveys much about Dickinson’s art and pain, and it does it beautifully.

Poetry rarely gives insight into the apocalypse, but Yeats is a rare poet. This is his poem about the world collapsing around him (maybe as partly inspired by Shelley’s “Ozymandias”) from war, rebellion, and uncertainty. Here, he portrays the second coming of Jesus, and it’s not pretty—it’s a beast, which “slouches toward Bethlehem to be born.” This poem is chilling and terrible, and it’s modern poetry at it’s darkest and best.

I chose this poem because of how much it hurts. Hughes wrote it in the early 20th Century, and it sounds as if he’s writing about our country today. It talks about America as a dream, and it may be real someday, but it isn’t America now and it never has been. This country was founded on freedom that didn’t exist—freedom that allowed slavery, sexism, and class systems. The speaker is hoping that someday, America will be what it should be, and I choose it as one of my favorites because I hope so too.

This is one of the most versatile poems I’ve ever read—it can be interpreted in so many ways, but it’s simple enough to understand on the surface. A person catches a fish and admires it, and is so overwhelmed by its beauty that they let it go. The imagery is incredible, and it is a full step away from the traditional rules of poetry. No single meter, no active use of rhyme—just poetry at its finest.

Maya Angelou is the embodiment of inspiration, and so is her poetry. “Still I Rise” is simple, original, and powerful—it seems like only she could have written it. To read it is to feel like she’s there, laughing with you at those that oppress her; I recommend finding a version of this poem with her reading it. It is a poetic anthem that speaks to the human spirit and to the full force of poetry.

This is the tip of the iceberg—there’s so much poetry out there that has changed the world. Your homework: let me know in the comments what other poems are your favorites! Any poetry is good poetry to the reader who loves it.

See you next time,