“Despite the Church’s curse, there is no one
So lost that the eternal love cannot
Return—as long as hope shows something green.”

—from Canto III of Dante’s Purgatorio by Dante Alighieri 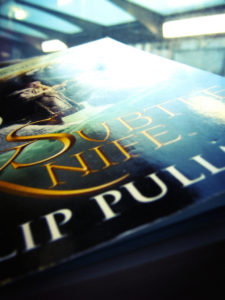 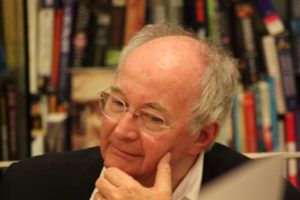